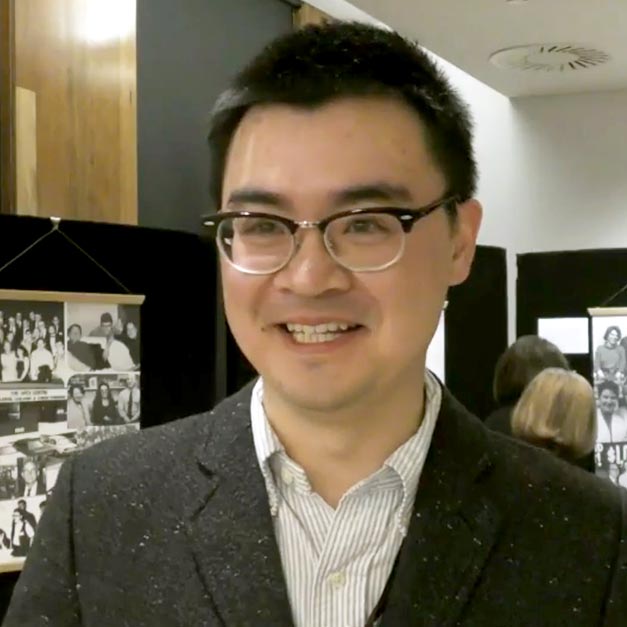 Diffuse Intrinsic Pontine Glioma (DIPG) is the most aggressive of all childhood cancers and the leading cause of brain tumour-related death in children. It accounts for 80% of all brainstem gliomas in children, with about 20-30 new diagnoses in Australia and 200-300 cases in the United States each year. There is no effective treatment for DIPG, and all patients die from this disease. To date, radiotherapy (RT) is the only form of treatment that offers a transient benefit in DIPG. Following completion of RT, almost all DIPGs recur locally within 12 months. Therefore, the identification of therapeutic targets that modulate the radioresistance of DIPG cells offers a pathway to the development of effective therapies.  It is well established that derangements in glucose metabolism of cancer cells can lead to radioresistance. Dichloroacetate (DCA), currently being used to treat lactic acidosis, can modify tumour metabolism by activating mitochondrial activity to force glycolysis into oxidative phosphorylation. Our preliminary data have shown that DCA inhibits cell proliferation and has profound anti-tumour activity across a panel of DIPG neurospheres. We have also observed the efficacy of RT is significantly improved when DCA is added. Strikingly, the anti-tumour effect of DCA is further enhanced by the addition of metformin, a widely used anti-diabetic biguanide with anti-cancer activity. This ultimately leads to a more potent radiosensitising effect when triple combination is administered. These findings indicate that targeting glucose metabolism represents a novel radiosensitising approach for incurable DIPG and our objective is to develop effective combination strategies optimal for clinical translation. Our previous work has demonstrated for the first time that DCA successfully sensitises glioblastoma (GBM) cells to RT both in vitro and in vivo. Compared to these GBM cells, DIPG cells are even more sensitive to the treatment of RT/DCA combination, which further warrants prioritisation of testing this combinatorial therapy on DIPG models. The synergy demonstrated with RT, the only standard therapy for DIPG, holds great promise for clinical translation. DCA has been used as an orphan drug for various acquired and congenital disorders of mitochondrial metabolism for decades. It has recently been demonstrated to be an active and well-tolerated in patients with recurrent malignant gliomas in a recent phase I clinical trial. It is also worth noting that human toxicity from chronic DCA exposure is influenced by subject age, and oral administration of DCA is far better tolerated in young children than adults. These findings strongly suggest this that DCA warrants investigation as a radiosensitiser against malignant brain tumours in children. More importantly, our data demonstrated that the anti-tumour effect of DCA can be further enhanced by the addition of other clinically available drugs, thereby maximising the cell-killing effect of RT. The comprehensive research project described here will provide the quantum of data needed to identify the mechanisms underlying radioresistance of DIPG and strategies to overcome them. Given the results generated from this project will be easily and rapidly translated to a clinical trial, the anticipated impact of this research project is of great significance: it may lead to a change in treatment regime resulting in longer survival rates for the paediatric patients with newly diagnosed DIPG.   Our team has all the necessary expertise that will ensure the success of the proposed project and ultimately the implementation of the discoveries into the clinic. We have established 10 neurosphere-forming DIPG cells as well as 2 orthotopic mouse models of DIPG. PI Shen is an early career post-doctoral researcher with particular expertise in DIPG cell culture and xenograft models, cancer cell biology, drug discovery, radiation oncology. Co-investigator Ziegler is an internationally respected paediatric oncologist leading the translational group at Children’s Cancer Institute (CCI) and Sydney Children’s Hospital (SCH) with the focus of translating laboratory studies directly to the clinic for implementation in early phase clinical trials. The support of Dr Ziegler and Prof Haber at the Children’s Cancer Institute provides an invaluable environment to ensure the success of this novel research program, and with the ultimate goal of improving outcomes for children diagnosed with DIPG. The total grant amount of USD $143,884 is requested for this proposed project.