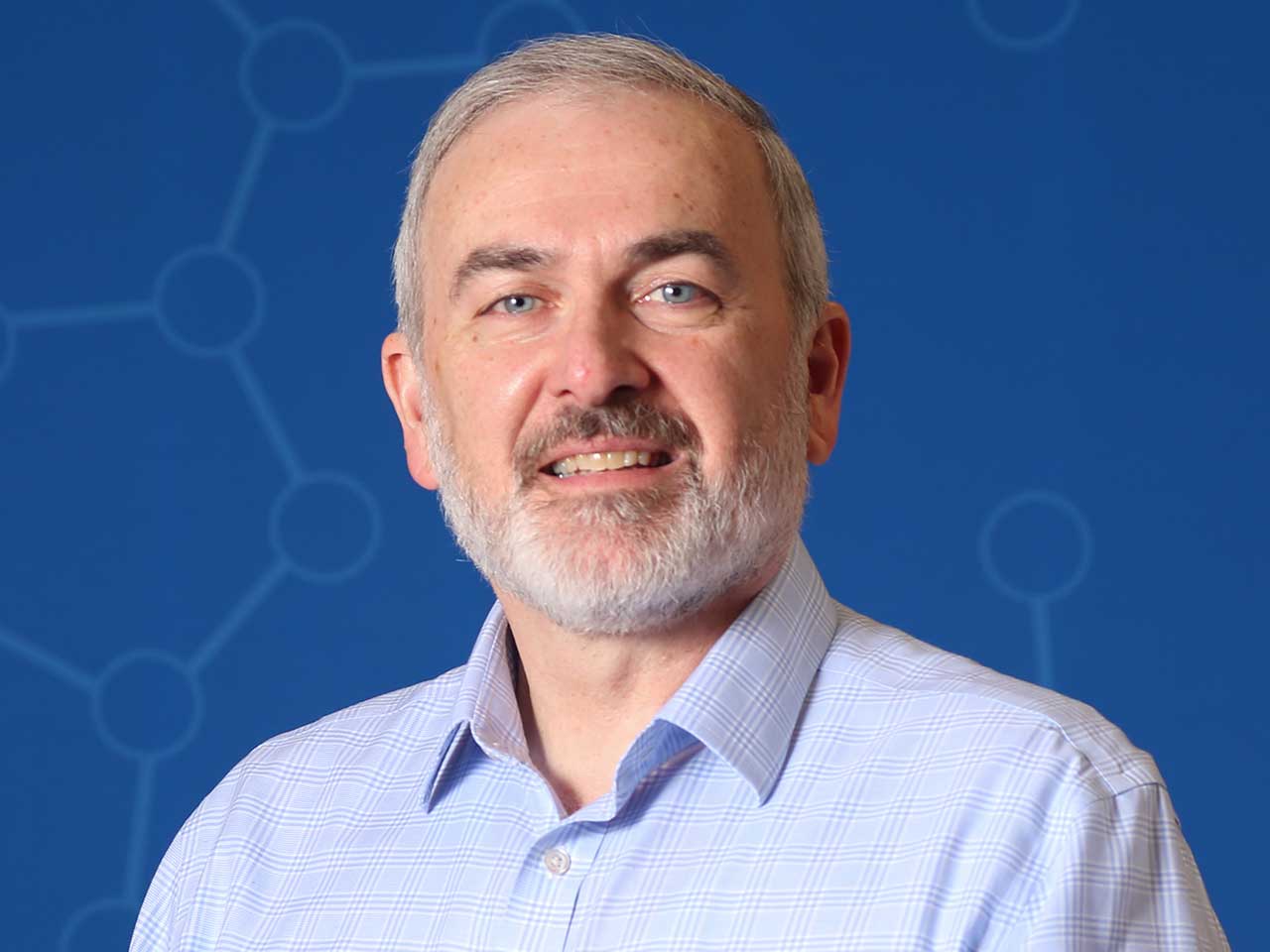 Diffuse intrinsic pontine glioma (DIPG) mainly affects very young children and has the highest mortality of all pediatric solid tumors. The median survival is only 9 months, with most patients dying within 2 years after the initial diagnosis. The clinical management of DIPG is a major challenge in pediatric neuro-oncology. The tumor's location in the brainstem precludes surgical resection, and systemic or local chemotherapy is not effective for DIPG. The standard of care is focal radiation therapy, which only transiently relieves symptoms and delays tumor progression.

Advances in tumor biology and diagnosis, including genomic analysis of tumors, have resulted in the identification of specific mutations, which provide an opportunity for a targeted approach to DIPG. Unlike many adult brain tumors, DIPG is associated with a specific mutation that is present in greater than 80% of tumor samples, and results in replacement of lysine 27 with methionine in variants of the histone H3 protein. The majority of the mutations occur in the H3F3A gene, which codes for histone H3.3. K27 normally undergoes post-translational modifications that result in a dynamic state of un-, mono-, di-, and tri-methylation, or in acetylation, each of which is associated with distinct epigenetic control, in conjunction with other modifications within the histone tails. The K27 mutation represents a toxic gain of function, resulting in sequestration of the EZH2 subunit of the Polycomb repressive complex 2 (PRC2), the enzyme that catalyzes trimethylation of K27 to silence genes. Thus, K27M is a dominant-negative mutation, which occurs somatically, in a heterozygous state in the tumor cells.

The goal of this study is to selectively knock down the expression of the mutant allele of H3F3A, by means of antisense technology. Antisense oligonucleotides (ASOs) are precision drugs for targeted therapy, which have already been or are being developed for a variety of indications. One highly promising ASO, nusinersen, is well into phase-3 clinical trials, and is being safely and effectively administered to the CNS by lumbar puncture 2-3 times a year, in infants and children with spinal muscular atrophy. The Pl was an inventor of nusinersen. We propose to develop ASOs to precisely and selectively elicit destruction of the mRNA coding for mutant H3.3 K27M, such that the normal H3.3 encoded by the wild-type allele can carry out its normal functions. We expect that treatment with such an ASO will lead to tumor regression or arrest, either by itself, or in combination with other drugs, including small molecules or biologicals.

Funds are requested ($100,000 for 1 year) to establish the feasibility of this antisense approach in vitro. ASOs will be systematically designed, screened, and optimized for their ability to selectively reduce expression of H3F3A K27M mutant mRNA and protein in three independent patient-derived DIPG tumor cell lines. Effects on expression of downstream targets, as well as on cell proliferation and survival, will be measured. The lead ASO(s) should be suitable for future IND-enabling, in vivo pre-clinical studies employing orthotopic-xenograft or genetic mouse models of DIPG. The basic approach could also be extended to other dominant-negative mutations in H3F3A or in other genes causally associated with DIPG or with other gliomas.