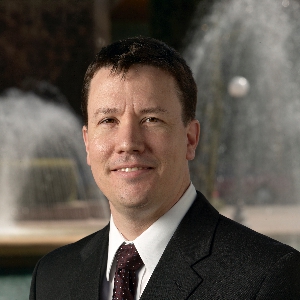 No cure has been found for diffuse intrinsic pontine glioma (DIPG), after more than 250 clinical trials.  Evidence for excessive signaling by platelet-derived growth factor receptor alpha (PDGFRA) is commonly found in biopsies of DIPG, but attempts to inhibit this protein has failed as a clinical strategy.  Based on recently published studies evaluating the RNA of individual cells, we are testing the hypothesis that only a fraction of DIPG cells are sensitive to treatments that inhibit PDGFRA signaling.  Using a technique that evaluates protein levels in single cells, this will be the first attempt to validate the previously published RNA data suggesting that multiple cell types are present within the tumor, and correlate the patterns with drug sensitivity.  With the long-term goal of deriving rational therapeutic targets from biopsy tissue, this project could improve patient selection for PDGFRA inhibition by characterizing its effects at the level of individual cells and across the different cell types within DIPG.