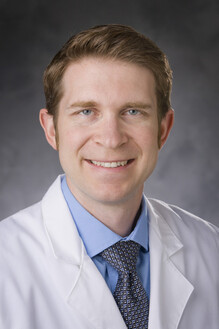 Current adjuvant therapy for the malignant brain tumors medulloblastoma (MB) and pediatric high grade glioma (HGG) is marginally effective and often toxic. With standard chemotherapy and radiation, the 5-year overall survival (OS) of MB is 50-80%, however, nearly all patients experience lifelong neurocognitive and endocrine morbidity. The median OS of pediatric HGG is only 19 months. There is currently a profound knowledge gap in understanding how to improve the survival and quality of life in children with MB and HGG. A promising alternative to current radiochemotherapy is oncolytic virotherapy (OV). The polio:rhinovirus chimera, PVSRIPO, and the oncolytic herpes virus (oHSV), G207, are currently in Phase I clinical trials to treat children with MB and HGG. However, the mechanism of oncolysis of these OVs are currently unclear. Furthermore, it is unclear why some patients have durable OS benefits in response to OV, while many patients experience no real benefit.

We have recently discovered that oncolytic viruses cause profound oxidative stress on tumor cells, resulting in robust reactive oxygen species generation and tumor cell lysis. Glutathione (GSH) is a critical cellular anti-oxidant. It appears that OV overwhelms a GSH-mediated anti-oxidant response, resulting in oncolysis. Interestingly, MB and pediatric HGG have starkly similar expression profiles of oxidative stress response genes and is the rationale to study OV in both of these malignant tumor types.