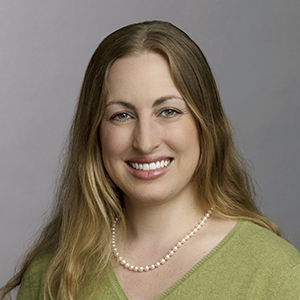 My group has recently demonstrated the neuronal activity drives the growth of DIPG and other high-grade gliomas. One way that active neurons promote DIPG growth is through activity-regulated secretion of growth factors into the tumor microenvironment. We have now discovered an additional, surprising means of neuron:glioma communication – electrophysiologically functional neuron to DIPG cell synapses. Through high-resolution microscopy and patch clamp electrophysiological recordings, we find that approximately 10% of DIPG cells in patient-derived orthotopic xenograft models form bona fide, AMPA channeldependent glutamatergic synapses with neurons; (like normal oligodendroglial precursor cells, the cancer cell appears to always be post-synaptic). As a result, electrical activity in neural circuits results in DIPG cell membrane depolarization.  In other words, the DIPG cells insidiously integrate into neural circuitry in a “listening” role. Here, we seek to determine how neuron:glioma synapses are advantageous to tumor growth, testing the hypothesis that membrane depolarization itself promotes DIPG cell survival or proliferation in a manner similar to the way membrane depolarization promotes normal neural stem cell proliferation or survival during neurodevelopment, and that neuron:glioma synapse function is fundamental to tumor progression. To test this hypothesis, we will utilize well-characterized patient-derived DIPG cell cultures and xenograft models established in my laboratory together with optogenetic and gene knockdown techniques with which my laboratory has ample experience. Clarifying the functional role of neuron:DIPG synapses will elucidate a fundamental aspect of DIPG cell pathobiology and may uncover novel targets for therapy.