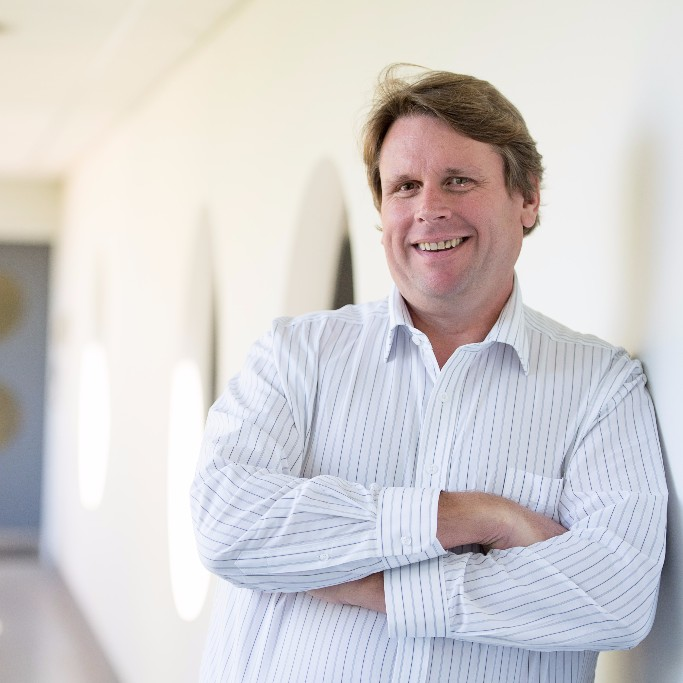 
Development of a new and effective therapy against Diffuse Intrinsic Pontine Glioma.

Diffuse intrinsic pontine glioma (DIPG) is a rare paediatric brain cancer that is almost universally fatal. Surgery is generally too risky and standard chemotherapy is ineffective. Radiation is the only treatment currently available with proven, yet temporary, benefits. There is no cure for DIPG. Targeted therapy uses drugs aimed at specific molecules involved in tumour growth, preventing the growth and spread of cancer cells. This approach has proven effective against several types of cancers. However, no effective targeted therapy exists against DIPG. In previous experiments, targeted therapy has been used to “switch off” a factor that is crucial for DIPG cells to grow. Surprisingly, following treatment with targeted therapy, DIPG cells not only survive but grow and thrive. A potential factor explaining this conundrum is the plasticity of brain cells. Plasticity allows brain cells to adapt to different conditions in their environment. Just like normal brain cells, DIPG cells also exhibit plasticity, and may be using it to evade drug treatments. Our plan is to use drugs that specifically inhibit DIPG’s plasticity, in combination with targeted therapies already in use for cancer treatment. This approach should enhance the anti-cancer efficacy of targeted therapies, leading to improved survival of DIPG patients.

Our study will first be conducted in-vitro, using DIPG cells from patients, and then in-vivo, using mice as model organisms. The drugs we plan to use will target ion channels, which are pore-forming proteins found in the cell’s membrane, which control the flow of small charged molecules (like potassium) in and out of the cell. These flows of ions can rapidly change the internal wiring of a cell. For this reason, ion channels have been associated with brain plasticity, and DIPG cells are known to make extra amounts of ion channels. We will employ state-of-the-art techniques to study ion channels in a group of cancer cells obtained from DIPG patients. The techniques for studying ion channels are well established but have not been used by brain cancer researchers. Our first goal is to identify which sets of ion channels are present on the surface of DIPG cells.

Once we have identified the ion channels present in DIPG cells, we will test drugs specifically designed to block these ion channels. Importantly, drugs that block ion channels are already approved for use in the treatment of other neurological conditions such as epilepsy. Hence, these drugs have a better chance to be rapidly trialled in patients. Overall, our work aims to find new and effective treatment options DIPG patients who currently have a very poor life expectancy.