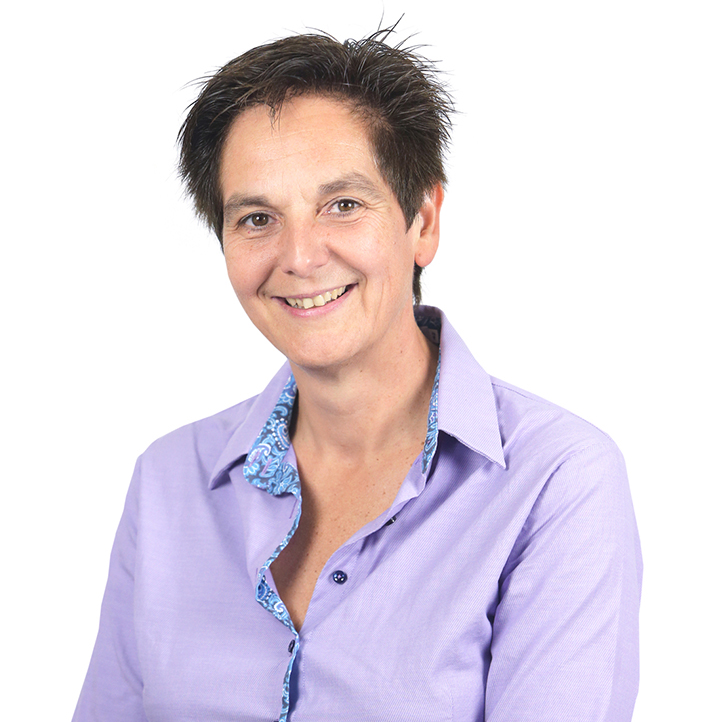 
Liquid Biopsies for the Monitoring of Diffuse Intrinsic Pontine Glioma.

Diffuse intrinsic pontine glioma (DIPG) is a highly aggressive tumor of the brain stem with the worst prognosis of any newly diagnosed childhood cancer. Until recently, the development  of novel therapies was hampered by the limited understanding of the underlying genetic and biochemical abnormalities associated with this disease. However, in the past years a number of recurrent mutations has been  identified  through  the  collection  of  tumor  tissue  by reintroduction of stereotactic biopsies and rapid autopsy protocols. Since these novel mutations may serve as diagnostic- or prognostic factors or as putative targets for therapy, it will become increasingly more important to ascertain the presence of these mutations, both at the time of diagnosis and during therapy. However, the sampling of DIPG tumors through  stereotactic biopsies is still a difficult and potentially hazardous  neurosurgical  procedure.  We here  propose to set up and optimize blood-based diagnostic tests for the  detection  of  DIPG-related biomarkers. In the past years we have gained extensive experience in the detection of tumor­ related mutations in blood (in glioma, lung-, breast-, colon- and prostate cancer), based on the observation that tumor cells transfer (mutant) mRNA into blood platelets. Platelet isolation is simple and part of routine blood counts, and - as such - cost effective.  Furthermore,  it  is minimally invasive, allowing for frequent assessment of the mutational status in a longitudinal fashion, without additional burden for the patient. We have recently shown that platelet derived mRNA can be used to distinguish cancer patients from healthy controls, with a sensitivity of 85-90% and a specificity of >95%. Importantly, preliminary results indicate that such blood-based assays are also suitable to detect mutations in DIPG. We here propose to establish robust blood-based assays to monitor common mutations in DIPG that may be used for the stratification of patients that do not get biopsied, and to monitor disease progression/therapy resistance in time. Gene expression profiling will be based on RNAseq experiments (aim 1), using platelet derived mRNA. Since such experiments are routinely performed in our laboratory for other types of cancer, this part may be accomplished within 6 months after start of this project. Monitoring of disease progression will be done by ultra deep amplicon sequencing (aim 2), and a specially designed method to detect H3F3A and HIST1H3B mutations, based on restriction digestion and PCR amplification (aim 3). Although we frequently perform amplicon sequencing in our laboratory, and we have been able to detect H3F3A mutations in the blood of DIPG patients, we will need to optimize amplification procedures to meet our performance criteria. Therefore, we expect to perform this part within 8 months after the start of this project. The restriction-based technique, however, is a novel method that will need extensive optimization, and thus may take up to 1 year. Nevertheless, this will be an important part of this project, as it may result in a relatively cheap diagnostic test that can easily be implemented in any laboratory. We estimate that in total we will need 92,950.- dollar for the execution of these projects. Most of this amount will be spent on next generation sequencing techniques, as personnel costs are covered by the VU University Medical Center.